Hockeyville, USA Closer Than You Think 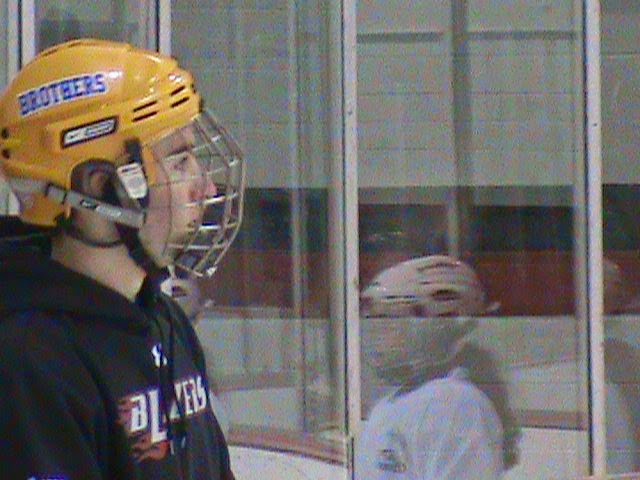 Being a hockey fan in Syracuse, New York means you're always cheering in the shadow of Orange Nation.  With basketball and football  predominately in the spotlight on the college and high school levels, at times you may feel as if you belong to some sort of secret society.  Rarely do our high school hockey teams make the Friday night sports highlights and sadly teams are contracting.  Soccer, baseball and lacrosse get far more ink and attention than our great sport of hockey.
But walk into any ice rink in Central New York during a high school game, or on a weekend during a Pee Wee or even a Mite match, and you might think you have just walked into Hockeyville, USA.  There is dedication, commitment and passion that would rival any sports atmosphere you would find on a basketball court or football field.
So, here is our chance, Central New York hockey fans,  to show our pride and passion by sharing our stories and nominating our local rinks to be named the first-ever Kraft Hockeyville USA.  Ten communities will have the chance to win thousands in arena upgrades, while one will win the grand prize – hosting an NHL® Pre-Season game televised live on NBCSN and $150,000 in arena upgrades.
You'll need to nominate your rink before March 18, 2015.  See details below.

Sure, we Central New York hockey fans can still bleed Orange, but we've got ice in our veins and hockey in our hearts! 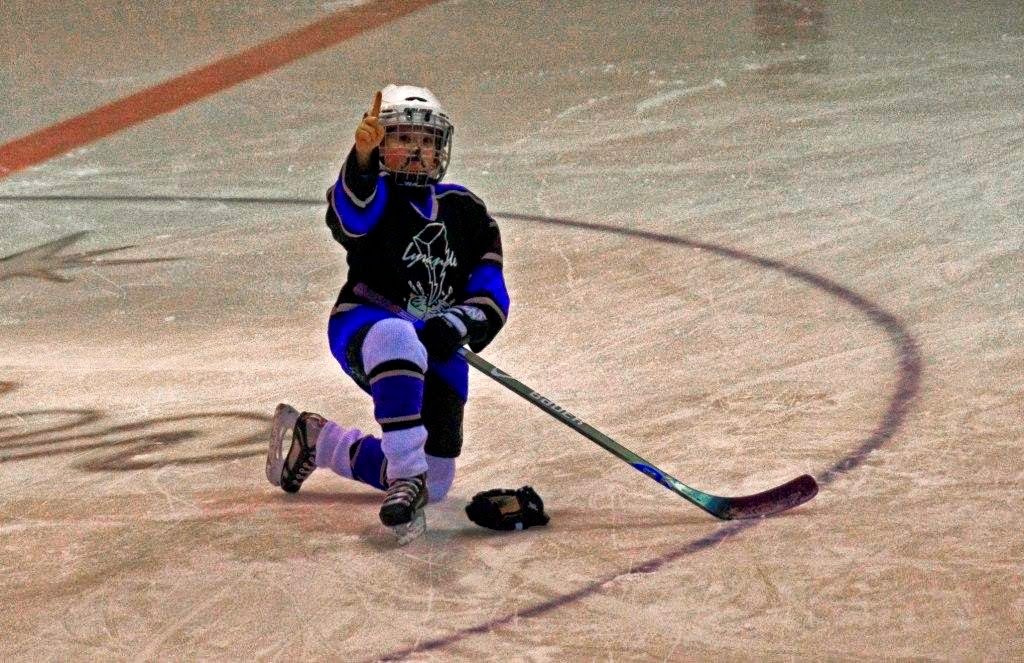 NORTHFIELD, Ill. – January 1, 2015 – Announced today, at the 2015 Bridgestone NHL Winter Classic® featuring the Chicago Blackhawks® and Washington Capitals® broadcast on NBC, the puck officially dropped for Kraft HockeyvilleTM USA – the search for America’s most passionate hockey community. Uniting an all-star roster of partners including the National Hockey League Players’ Association (NHLPA), National Hockey League (NHL®), NBC Sports Group, and USA Hockey, Kraft’s award-winning, Canadian-born HockeyvilleTM program has expanded into the U.S. for the first time to help build better hockey communities across the country. Beginning today, hockey communities across the U.S. can vie for the esteemed title of “Kraft HockeyvilleTM USA” and enter for a chance to win the grand prize of hosting an NHL® Pre-Season game televised live on NBCSN and $150,000 in arena upgrades.

“Seeing all these passionate hockey fans cheering on their team in the brisk winter air reminds me of the way so many of us fell in love with the sport,” said Dino Bianco, Executive Vice President and President, Kraft Beverages. “Fans like this coming together for their shared love of hockey is what inspired us to launch Kraft Hockeyville in the U.S. and celebrate the unity that hockey brings to communities across the country.”

Kraft also drafted a friend – NHL® legend and NBC Sports analyst, Jeremy Roenick – to help spread the word across the country. “Growing up in Boston, hockey was a way of life for children and families, and it brought together my community in a way that nothing else could. I wouldn’t be who I am today without the lessons I learned and the experiences I gained at Pilgrim Arena from coaches like my dad, Wally Roenick, Paul Kramer, and Arthur Valicenti. Kraft HockeyvilleTM USA will help communities keep these traditions alive, and that is something I am excited to be a part of working with Kraft.”

How Kraft HockeyvilleTM USA Works
Like a hockey game, Kraft HockeyvilleTM USA has three periods. In the first period, communities across the country are encouraged to enter by sharing unique stories about their local rink, teams, hockey spirit and passion and submitting their nominations now through March 18, 2015, at www.KraftHockeyville.com, where complete contest rules and nomination applications are available.

Ten community finalists will be chosen to kick off the second action-packed period, which includes three rounds of public voting:

In the final period, the winning community will be announced – on May 2, 2015 – and receive the grand prize of the chance to host an NHL® Pre-Season game televised on NBCSN and receive $150,000 in arena upgrades from Kraft.

Kraft HockeyvilleTM USA is meant to not only ignite a passion for hockey in America, but also bring a renewed sense of pride to communities. Since launching in Canada in 2006, Kraft HockeyvilleTM has positively impacted 43 communities with more than $1.6 million donated in arena upgrades. Kraft also hopes that its diverse portfolio of products will help unite hockey fans in their celebrations of the sport and their communities. The campaign will celebrate consumers’ excitement around a variety of iconic Kraft brands, including A1, Bulls-Eye BBQ Sauce, Cracker Barrel, Jell-O, Kraft Mac & Cheese, Kraft Mayo, Kraft Natural Cheese, Kraft Salad Dressings, Kraft Singles, Maxwell House, Miracle Whip, Oscar Mayer, Philadelphia, Planters, Stove Top and Velveeta.

Posted by Syracuse Hockey Mom's Network at 7:32 PM No comments:


Today’s guest is a news anchor from Syracuse, New York, and is also

Christie has relished the opportunity of being a “Hockey mom,” and even writes a column for “Hockey moms” for USA Hockey.
Posted by Syracuse Hockey Mom's Network at 11:49 AM No comments:

http://craftychicsblog.blogspot.ca/2011/01/hockey-tournament-fun.html
Posted by Syracuse Hockey Mom's Network at 7:29 AM No comments: